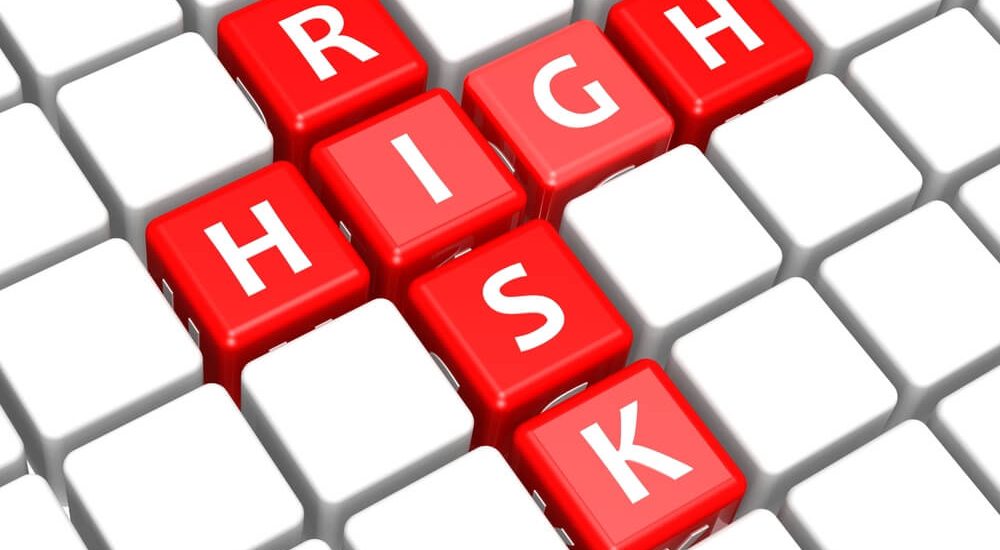 We receive countless inquiries from high-risk merchants asking how to recover their merchant reserves. After more than 15 years of specializing in the credit card processing arena, we understand the games that credit card processors and acquiring banks play. Too often, it seems they treat reserves as found money, especially when the merchant does business in a high-risk vertical like nutraceuticals, direct marketing, or tech support, just to name a few.

It can be extremely difficult for merchants to decipher the processor’s or Independent Sales Organization’s (ISO) explanation as to why the bank refuses to release your funds, much less to know and assert your rights. The good news is, we have answers, and we can help get you paid. 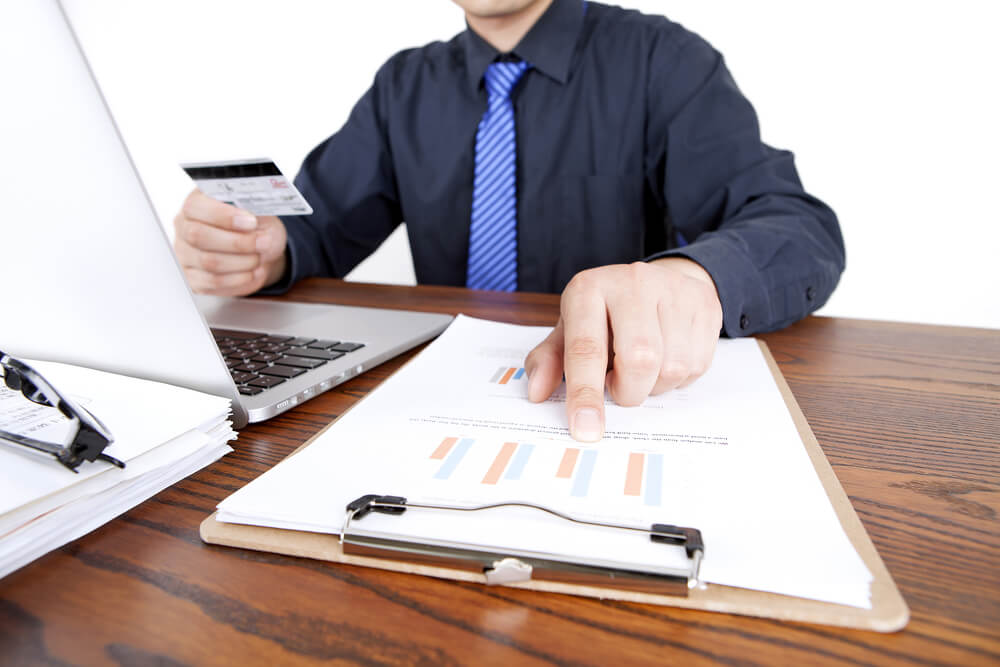 Here are some key questions we encounter on a regular basis:

Q: How long can the acquirer continue to hold my reserves after terminating my merchant account?

A: Most merchant agreements allow the acquiring bank to continue holding reserves for a minimum period of 180 days from the date the last transaction was processed. Others provide for a longer post-termination holding period ranging from 270 days to one year. However, where the amount of reserves being held demonstrably exceeds the bank’s risk of loss in connection with the MID, the merchant may have a good argument for at least a partial release of reserves. If the bank continues to withhold reserves without justification after the expiration of the post-termination holding period, it may be guilty of an intentional tort (conversion) and subject to punitive damages. This necessarily depends on the specifics of the contractual terms and the particulars of the processing relationship.

Q: Is it legal for the ISO to refuse to turn over copies of my merchant statements on the grounds of an earlier termination?

A: No. The law generally requires banks – and, by extension, their sponsored service providers – to maintain such records for a period of at least five years, and make them available to you upon request.

Q: Am I entitled to proof of alleged Card Brand fines against my merchant account?

A: ISOs often claim that Visa or MasterCard has assessed fines against the acquirer in connection with a MID as an excuse for debiting your reserves, while refusing to produce any evidence of fines on the grounds that the fine letter is “confidential.” You are entitled to proof of any Card Brand fines passed on to you by your ISO or the acquirer. The proof can come in different forms but some credible substantiation of the existence of the fine should be provided. Do NOT accept an unequivocal rejection when asking for proof.

Q: Why am I seeing charges on my statement that are outside the rates I agreed to when signing the merchant application?

A: Most merchant agreements include a provision allowing the bank or ISO to increase rates upon prior notice to the merchant if the merchant fails to cancel its account within a period of 30 days following such notice. Other times, ISOs simply invent or assess unauthorized fees, banking on the chance the merchant will not notice or fight about it.

Q: I can’t get a clear answer on the amount of my reserves from the ISO or the acquirer, is this appropriate?

A: No. You are entitled to a periodic statement of reserves, including a ledger of all debits and credits to the reserves. It should also raise red flags when the ISO or acquirer disables your access to the online merchant portal upon termination, thereby preventing you from tracking trailing activity in connection with the MID.

Q: Is it legal for an ISO or acquirer to assess an Early Termination Fee (ETF) where the account was terminated as a result of chargebacks?

A: Maybe. Many merchant agreements provide for an ETF in the amount of the average monthly fees multiplied by the number of months remaining under the agreement. This is generally enforceable. However, some merchant agreements add additional items to this calculation, such as set up costs, discounted equipment and conversion costs. Provisions such as these may be unenforceable as an illegal penalty where the enumerated items of loss are readily ascertainable and the prescribed method of calculation yields an amount that is vastly disproportionate to any loss actually sustained by the ISO or acquirer as the result of any early termination. Significantly, most ETF provisions address early termination by the merchant. However, where it is the Bank or the ISO that effectuates an early termination, it is arguable that the ETF provision is not even triggered. Read the ETF clause carefully before agreeing to the ETF charges.

Q: Can the acquirer pass off the obligation to safeguard merchant reserves to the ISO?

A: No. Card Brand Rules prohibit ISOs from having access, whether directly or indirectly, to any account for funds due to a merchant and/or funds withheld from a merchant for chargebacks arising from, or related to, the merchant’s processing activity with the acquiring bank pursuant to a merchant agreement. Card Brand Rules also mandate that the acquirer collect all discount rates, processing fees, and similar charges due from a merchant for the merchant’s card payment processing activity directly. An acquiring bank acts in violation of these rules by releasing funds to an ISO rather than holding such funds in a dedicated reserve account. This often becomes a critical point of inquiry when litigating reserves.

Q: Is there a way I can sue a foreign acquirer in the United States even if the terms of service provide that all litigation take place abroad?

A: Yes. This is a highly technical issue and requires deep analysis of the governing law, the forum selection clause appearing in the agreement, and the facts and circumstances of the execution of the agreement. While a clause designating a foreign jurisdiction is not the death knell of the prospects for suing domestically, any challenge to such a clause should be pursued by counsel well-versed in the particulars of the processing space.

Q: Are 30- or 60-day periods for contesting statement irregularities enforceable?

A: It depends. A 30- or 60-day period for disputing a merchant statement may be enforced where the statement provides sufficient information for an average person to identify an error. On the other hand, where the merchant statement contains fraudulent charges or is prepared in a manner that impairs a merchant’s ability to identify inaccuracies, such a provision is unlikely to be enforced. So, the facts of the reporting and the actual implementation of such a cut-off are the first step on the road of analysis of enforceability.

Q: Can a reserve account ever be “over secured”?

A: Yes. The amount of reserves should bear a reasonable relationship to the potential risk of loss to the ISO or acquirer in connection with the MID, including chargebacks, refunds, Card Brand fines, and other fees and amounts owed by the merchant under the merchant agreement. Where the amount of reserves vastly exceeds any reasonable risk of loss to the ISO or acquirer (e.g., where the MID has zero chargebacks over a period of three consecutive months since termination and all representation and warranty periods have expired), the acquirer may be obligated to make at least a partial release of reserves to the merchant.

Is your bank or ISO giving you the runaround and refusing to release your reserves? Call us. We can help.

how can we help you?